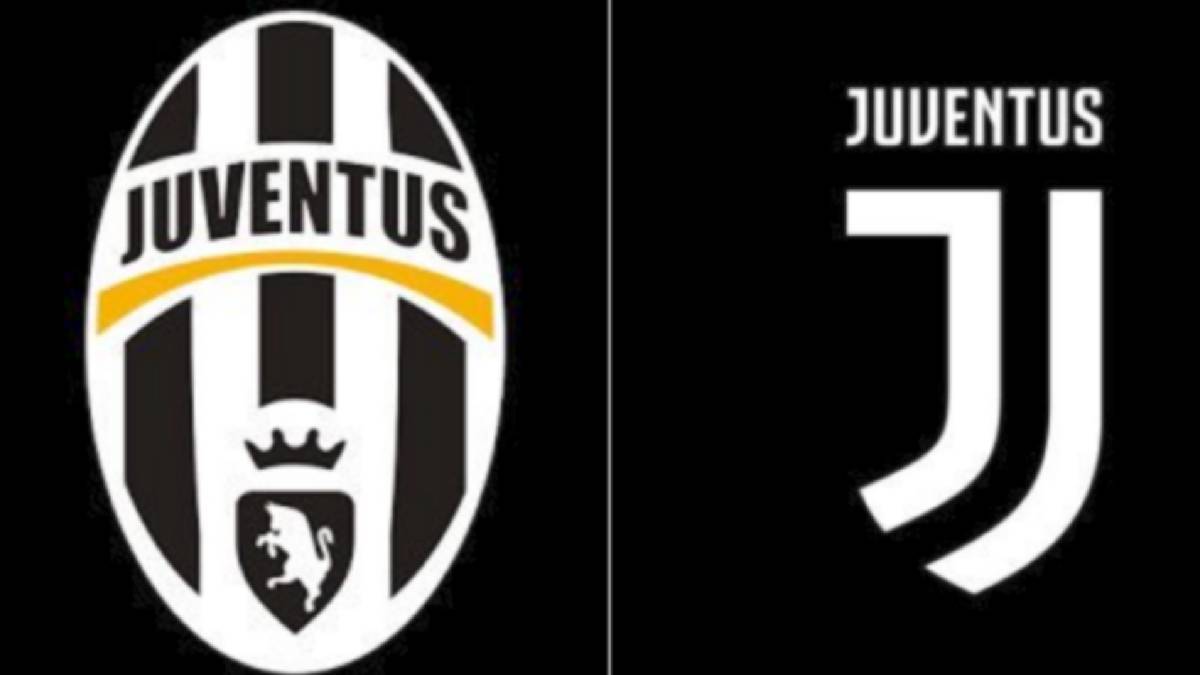 Italian Football club Juventus in conjunction with Socios.com, Blockchain-based voting and rewards app on Tuesday announced the launch of the world’s maiden Fan Token Offering (FTO). The purpose is to aid the football giants to make their fans part of some decision-making activities.

With the Juventus Fan Tokens ($JUV) which has a 20,000,000 limited supply, supporters of the club will be able to vote on some decisions made by the club and earn rewards. Interestingly, the rewards can be exchanged for club merchandise and novel experiences.

Moreover, it is a meaningful mainstream adoption of Cryptocurrency. Football is the most popular sports in the world with over 4 billion fan base.

The Turin based club which is currently at 2nd position at the Serie A has over 423 million supporters around the globe. The move is, therefore, a good omen for Crypto adoption.

Alexander Dreyfus, CEO and Founder of Chiliz and Socio.com, asserted that the $JUV token is an essential development for football as well as Blockchain and crypto penetration. He remarked:

“The tokenisation of Juventus is a seminal moment for football, but it’s also a huge step forward into the mainstream for Blockchain and Cryptocurrency. Through Socios.com, regular football fans are being introduced to cryptocurrencies, as well as a Blockchain platform where they can take part in the club’s decision-making process using digital assets.”

Dreyfus further stated that the goal is to give fans the chance to get closer to the clubs they love. It will likewise allow fans to make their voice heard, creating an effectual new communication channel for the club, allowing them to understand better, appreciate and reward their global fanbase.

For almost a decade, Juventus fans watching games at the Allianz Stadium have revelled to the tune of Chelsea Dagger. However, from Tuesday, the fans have the chance to choose the song for celebration when the team scores a goal.

The songs the Juve fans can vote on with their $JUV tokens include:

All The Small Things by Blink 182

Jump Around by House of Pain

Dreyfus consequently urged the fans of the 2nd most successful club in Italy to download the Socio.com app and get some $JUV tokens to take part in the decision-making process. The club intends to reveal the winner next year at the Allianz Stadium, whenever the club scores its first goal.

In the forthcoming season, there will be countless occasions for fans to vote on arrangements made by the team. At the moment each Juventus Fan Token is priced at €2.

The CHZ CEO, however, informed hodlers of the token to note that the price is prone to fluctuations based on the current rate of Chiliz price. At press time, CHZ was trading around $0.011391.

Giorgio Ricci, Chief Revenue Officer at Juventus detailed how his outfit is proud to be the first club to be activated by Socios.com on its platform, to enable them to communicate with their fans around the world. “This partnership shows once again how much technological evolution and innovation are two priorities for Juventus, also in the way we relate to and connect with our fan base,” Ricci said.

Furthermore, Socios.com intends to launch more Fan Tokens Offering that will facilitate intercommunication and allow fans to chat among themselves. Another feature in the pipeline is how fans can exchange tokens directly.

Frisco d'Anconia is a journalist by profession and a Free Market Policy analyst. Through Africa Youth Peace Call which he founded in 1997, more than 2000 African youth were educated in Free Markets Economics and entrepreneurship. Many of these people have moved on to start businesses and institutions to advocate for market reforms in Africa. In 2007, he won the 1st Prize of the Mont Pelerin Society Essay Competition for Africans under 30 with an essay on Ghana's Telecommunication Liberalization. This man single-handedly brought Bitcoin/Cryptocurrency and Libertarianism to his native Ghana. Since 2011, he has been spreading Blockchain technologies in Ghana through his Liberty and Entrepreneurship Camps. He has written for the Cointelegraph, CryptoCoinsNews, Core Media, Bitcoinchaser and others with the pen name Frisco d'Anconia. From 2016, he is travelling through Africa promoting and writing about Blockchain technologies and its communities for the Crypto journals. So far the Cryptotraveler/Cryptovagabond as he's popularly known has been to 22 African Countries attending conferences, organising Meet-ups and promoting Blockchain Projects. He lives on, and solely earns Crypto and has no bank account. He ardently holds that Blockchain technologies are the answer to Africa's copious malaise. Currently, Mauritius is his base where he runs Qubitica LTD, a Blockchain Company as CEO, and as the Managing Editor of QBITtimes. His interests are Economic Freedom in the world, Fintech, writing, teaching, travelling and children, and has two beautiful daughters.

Blockchain Phones Are Fixing The Internet